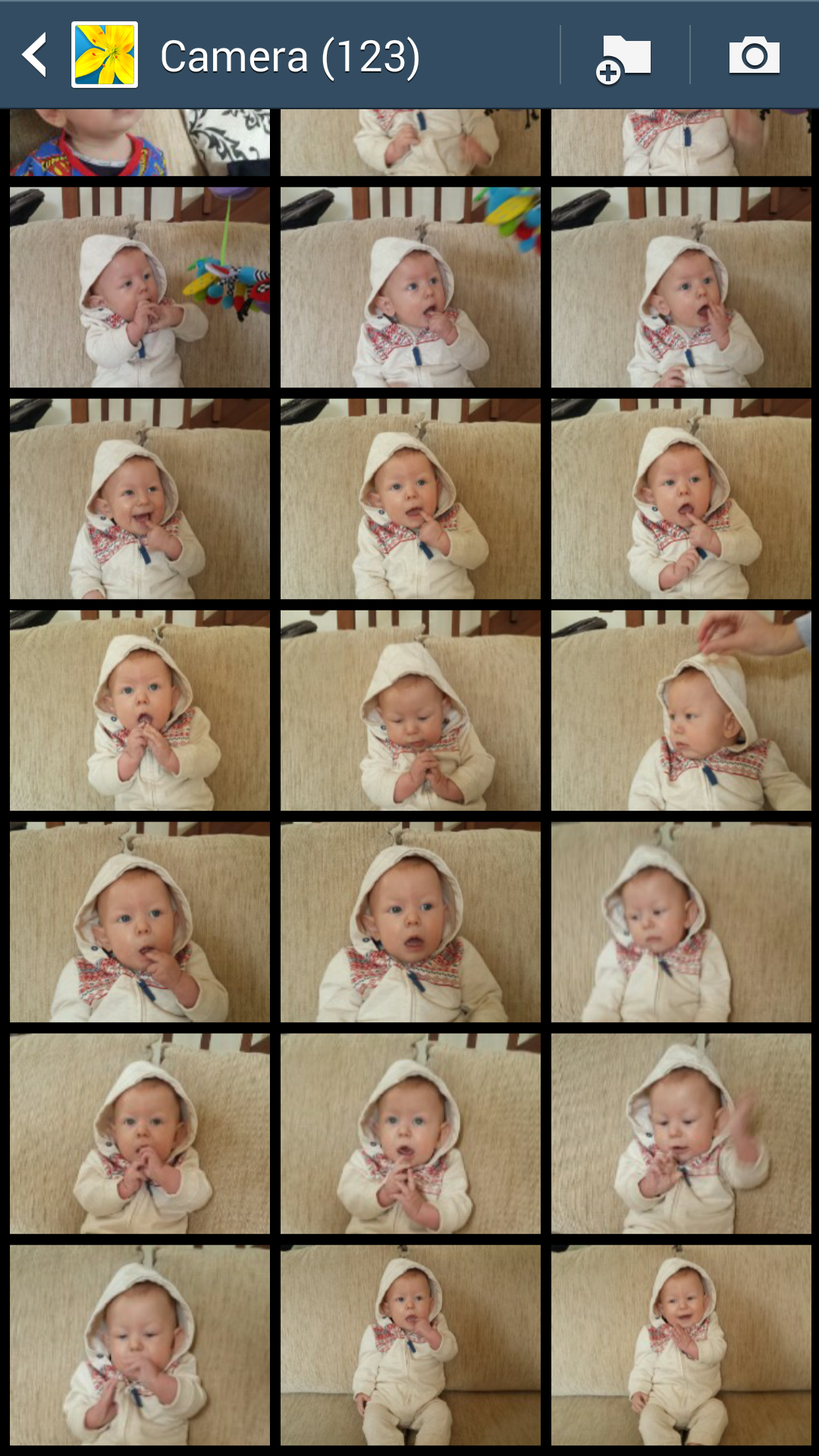 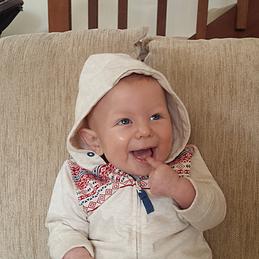 My wife and I have taken more photographs of our son Lennon than we both care to count.

We would often have 20 or 30 variations of the same image taking up memory on my camera reel, trying in vain to get that great shot. We did get a nice photograph as you can see above, but he still isn’t looking at the camera and that’s what we wanted.

I noticed that there were certain things that got Lennon’s attention, and one of them that never failed was a rattling toy.

The sound made him turn his head from any distraction… even Baby Einstein!

So I figured; why not add a rattle to a phone and that’s how The Baby Focus concept was born.

My wife Amanda and I, met in Melbourne in our early 20’s. She had just returned home but moved south to St Kilda after living in London for two years. I had left my home country of England behind, partly in the name of adventure but also because of my love of snakes so Australia seemed a natural choice. I have a Masters of Science in Animal Behaviour and wrote my thesis on the Black Rhino after data collection in East Africa… but it is the snakes of Australia that I’m truly fascinated by.

After calling Melbourne home for a few years, teaching high school science, we packed up our life (which at that point fitted into two suitcases) and headed to Africa in search of more adventure. Emerging some months later after travelling through eight incredible countries, I was offered a job in Thailand at a British international school where I eventually became the principal. I also wrote a successful science column for the Bangkok Post. Amanda continued her career there too, and her love of brands developed further with her role in packaging design for a major influential international company, as well as holding a seat on the Australian Chamber of Commerce. Together we traveled across Asia and the Middle East for both work and adventure. We called Bangkok home for five years and it will forever hold a very special place in our hearts.

Now based in Sydney, Amanda and I have two children. Our boy, Lennon is 2 and our daughter Coco, was born in January of this year. Despite the extensive travel we’ve both done and loved… these two little people are our greatest adventure yet. That’s not to say other adventures are put on hold. I am the lead snake handling trainer in Sydney for the volunteer organisation WIRES and Amanda has just completed a celebrancy course with the view to making people’s special day as special as it can be. I am no longer teaching science every day but have the pleasure to work for an incredible company, originating in Sydney, which helps students love learning, especially in the fields of maths and science, an area I am very passionate about.

The photograph below is our happy family and made possible by The Baby Focus getting Lennon’s attention long enough to snap him looking right down the lens. Coco was a week old in this photograph so not ready for The Baby Focus, but she is now becoming alert enough for it to be useful and is proving quite the model! 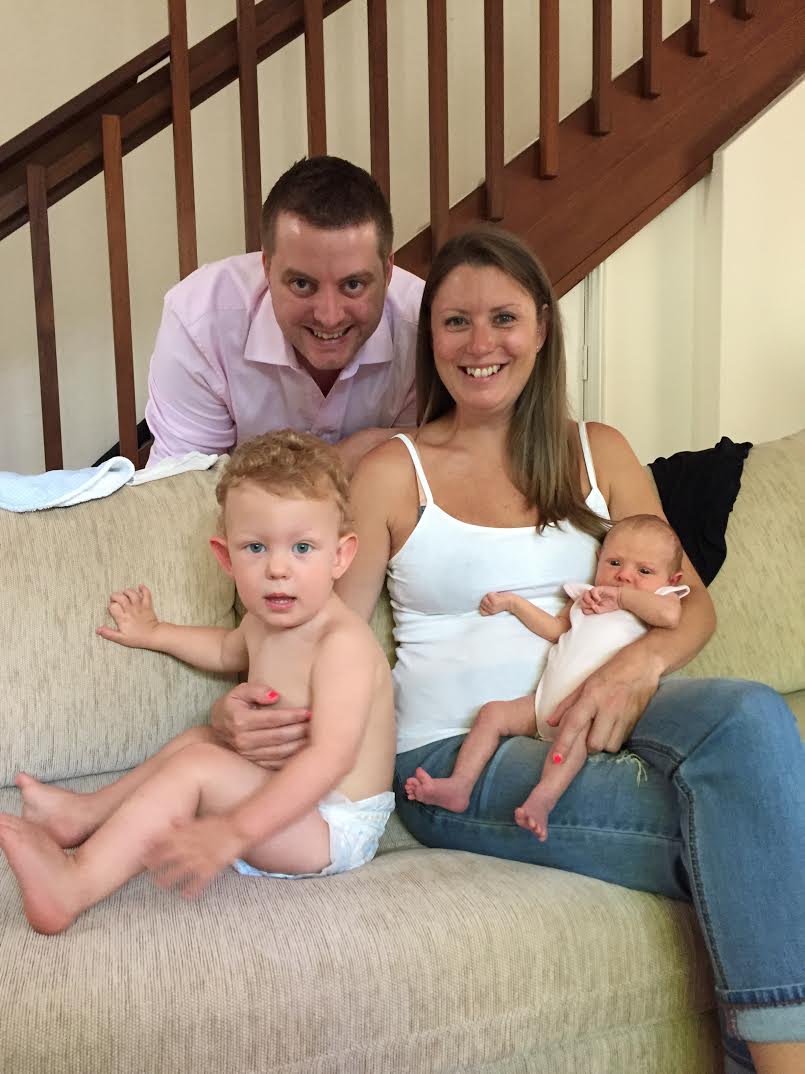 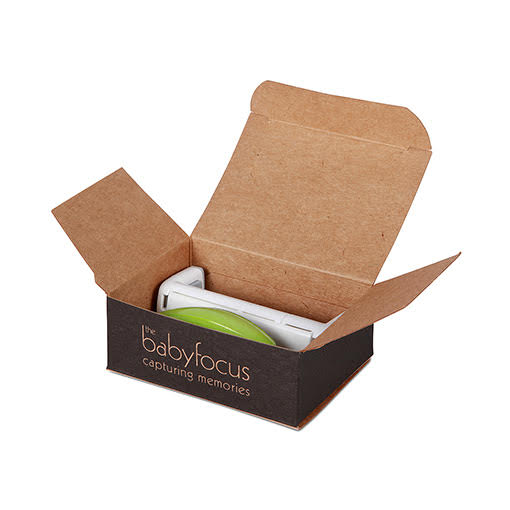 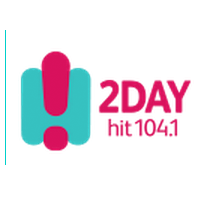 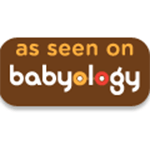 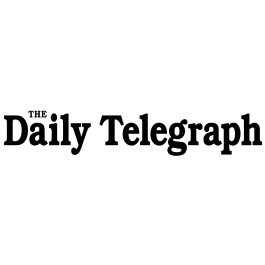 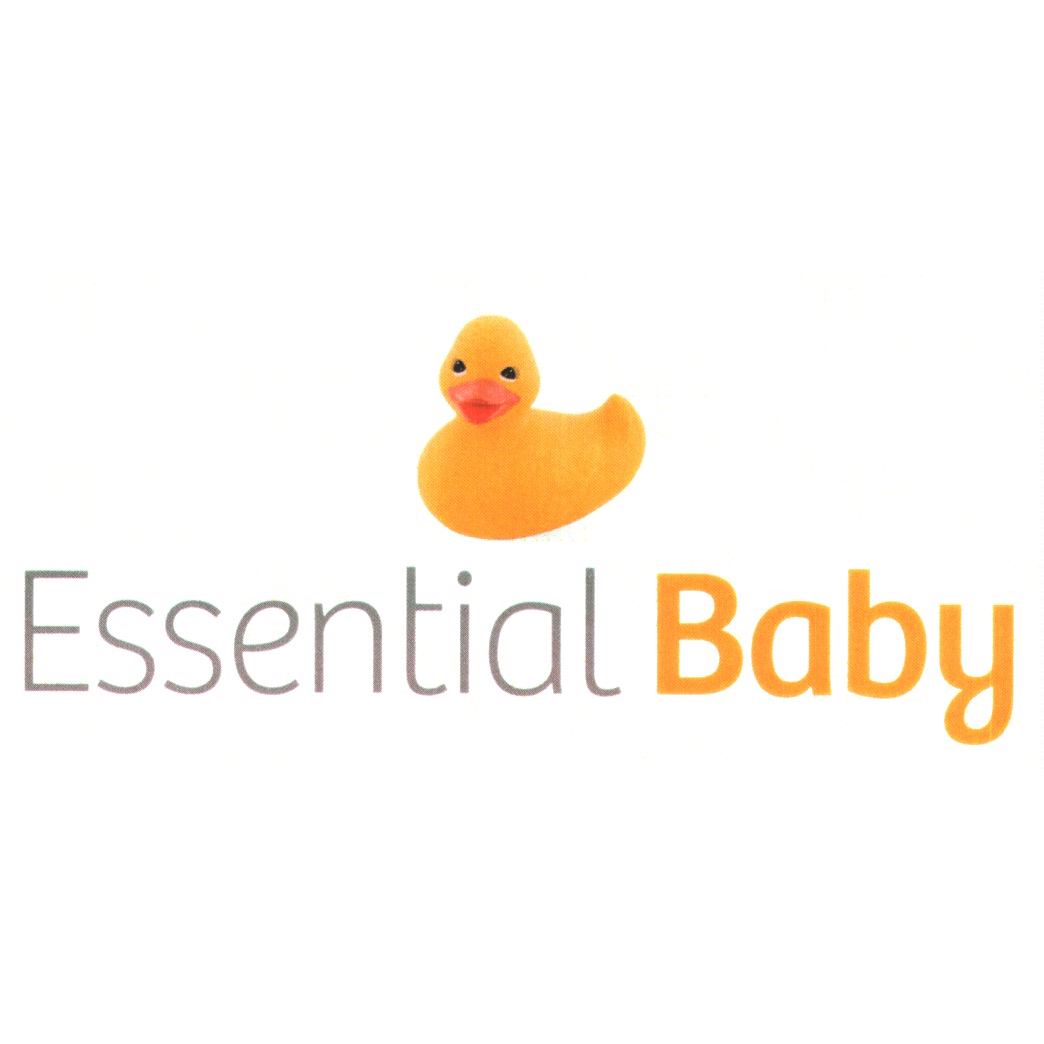 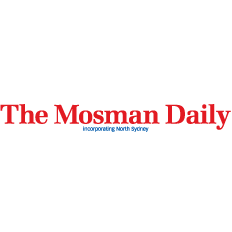 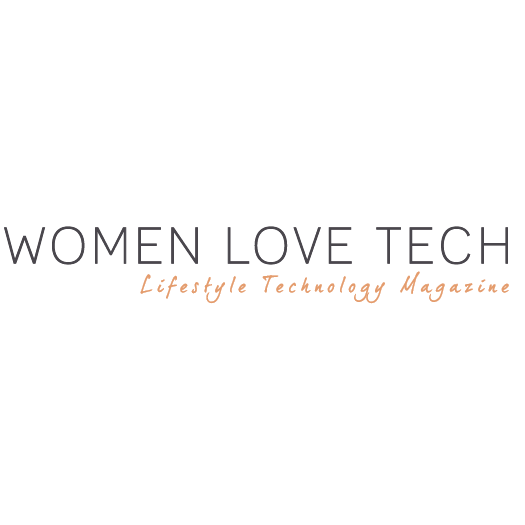